Morgan Jackson shares about the tremendous ministry impact of two very special and faithful women that he met while on a recent trip to Cambodia:

“Hi, my name is Morgan Jackson, the director of Faith Comes By Hearing, and I wanted to talk to you about a recent trip that I took to Cambodia with my wife Mary and some Asian donors.

You know, Cambodia’s one of these countries that we all know about because of the Khmer Rouge and the 3 million people that were killed by them, and that died from starvation because of their actions.

So when we arrived, we came into a country that’s extremely poor, still. And you go places where they have little sheets of plastic up, a little light behind so crickets can hit against the plastic, drop in the water. They pick them up in the morning and they eat them, still, because of the poverty.

Cambodia stood out in my mind because of two women.

One was a woman on an island – 80,000 people. She and her husband were some of the first Christians 5 or 6 years ago. She was illiterate. She got the first Proclaimer and began to start house churches, and began to win people to Christ. She just simply believed what the Scriptures told her, so when people were sick, she would pray for them. She started casting out demons and there was a revival.

One woman who was illiterate – now she’s literate because, after hearing Scripture for 5 years, she desired to learn to read and has.

Another little lady we ran into, along the side of a road selling gas and sodas, has a little Mini Proclaimer that she’s listening to alongside the road. And they tell us that over 5,000 people in the last 5 years have come to Christ through her ministry of playing that little Proclaimer, talking to people after they’ve listened to it, and sharing her faith. 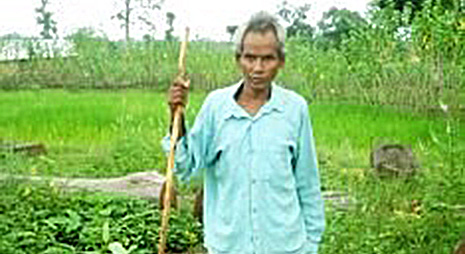 "I am Raju and I live in Nepal with my wife and four children. I accepted Christ years ago – but, because of my egoism, I forgot Jesus. Later, my wife became very sick and she could not speak, walk, or talk for a long time. We spent a lot of money and tried a lot of things for her healing. After another year, I began to suffer from blood-pressure issues and a severe stomach problem. I could not move and . . ." 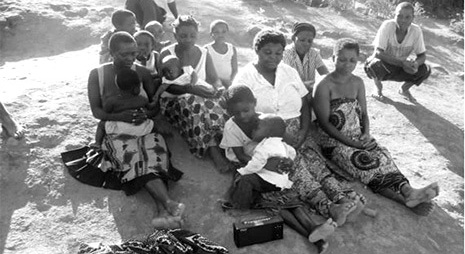 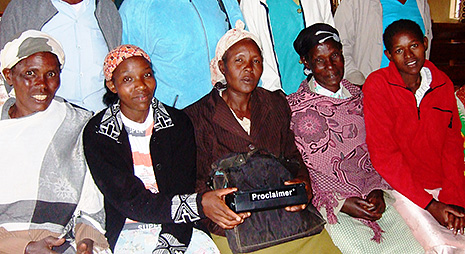 A widow named Winnie had many problems with the people who lived across the river. They would trespass on her land, kill her cattle, and bang on her door and roof at night. The ongoing attacks . . .