God Had Other Plans 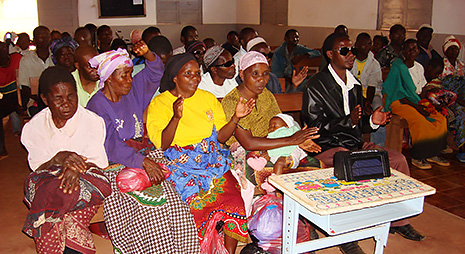 “I traveled to Mozambique, where I am involved with a ministry in building an orphanage. The Proclaimer I brought was to be left there (that was my plan). There is a church on the property and they have several weekly Bible studies with people from the surrounding villages, so it made sense to leave the Proclaimer with them. But that was not what the Lord wanted.

During the third day of the crusade, I was invited to go with the pastor to another village where hundreds of people had died earlier in the year when the local river flooded. I was told that the pastor was going to meet with the Chief. At first I said no, but quickly the Lord told me to go.

There was no meeting with the Chief; instead, we met with a small group of ladies and children. We had an amazing worship service (singing, with no instruments). The pastor then said he wanted me to come back tomorrow for their Sunday service and leave the Proclaimer with them. I was not settled that is where the Lord wanted the Proclaimer, but I said okay (I still wanted to leave it at the orphanage).

"Words cannot explain the expressions I saw on their faces."

The next morning we left and, when we arrived, we sat in the car for quite some time with nothing happening. Then one lady came with a plastic chair, then another, then another – and more ladies arrived with more chairs. Finally, they invited us into the building that was their church: an old concrete-block building with a rusted metal roof.

They set up all the chairs and a table with a nice cloth on it before they started worshiping (singing only). It was beautiful and it invited the presence of the Lord. At the end of the service, the ladies were told that they would be receiving the Proclaimer. Words cannot explain the expressions I saw on their faces – joy, happiness, excitement, and thankfulness. They could not believe they were receiving this gift.

What a blessing for me to have the opportunity to give these people the Word of God in their own language so they can share it with the people of their village!” 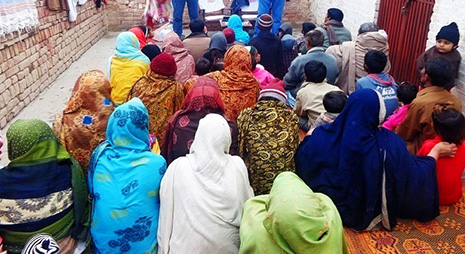 “Those who have not yet heard”

Audio Bibles are blessing many people in one Middle Eastern nation. Through the dedicated work of ministry partners and missionaries, local pastors across the country are being equipped with Proclaimers, Mini Proclaimers, and BibleSticks to reach out to their communities with the hope of Jesus Christ. One pastor and partner who works as an evangelist and church planter in rural villages shared . . . 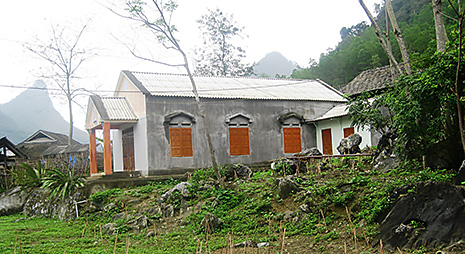 “Food for our spirits”

God is moving mightily through Audio Bible listening! These testimonies from various places around one Southeast Asian country show the profound changes that Jesus Christ is making in people's lives: "We are farmers and don't have training, but by listening we are becoming qualified leaders. By listening to the Gospels, I know Jesus more and understand why He came. When I listen . . ." 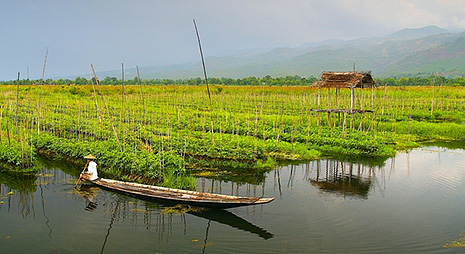