Bible Blog › The Fruit of What We Do

Over the last 4 years, the Syrian Civil War has forced 11 million people, about half of the country’s population, out of their homes. While most of them have been displaced within the country, 4 million have fled to other countries – creating the largest surge of refugees since World War II.

Recent attacks in Paris demonstrated the intense violence that these refugees are seeking to escape. Unfortunately, backlash from the attacks means that many of those seeking safety will be forced to stay in refugee camps longer than they anticipated. For them, each new day means they continue to struggle with tremendous physical, emotional, and spiritual needs. 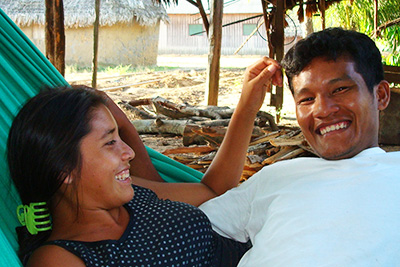 “The Proclaimer saved my family”

“My husband and I fight all the time!”

Gloria had little hope that things would ever change. Her husband drank day and night, so shouting and violence were constant companions. 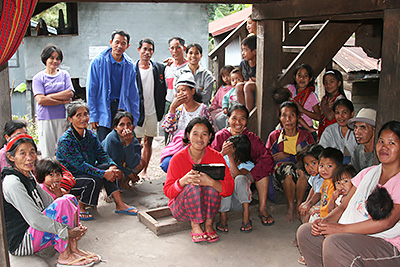 She Couldn’t Measure Up

Those words haunted Julita. Sometimes, she just wanted to run and hide. No matter what she did, she couldn’t measure up. She was always comparing herself to others and coming up short. She couldn’t trust anyone and had no ambition in life. She summed up her life this way, “No matter what I did, it wasn’t right.” 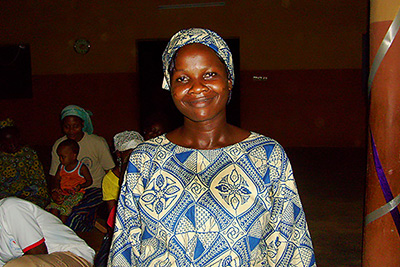 “Let’s Ask God for a Miracle”

“While we were at church, someone broke in and stole everything we own!”

Why didn’t God protect our family? Axelle couldn’t understand. Why now? Why this? Everything they had was gone. She felt violated and disappointed. Why had God abandoned them? 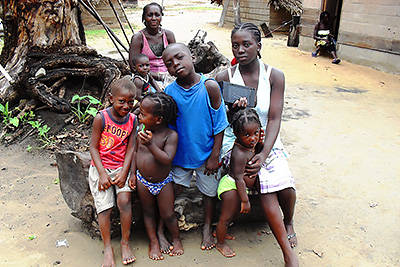 “I have to tell my boss that I’ve been stealing from him, even if I get fired.”

Abena trembled as she told her family, “I will probably lose my job today.” She worked hard to support her family. They didn’t have much so, now and then, she would bring something home with her. She had justified it, thinking, My boss is wealthy. He can afford it and will never miss it . . . 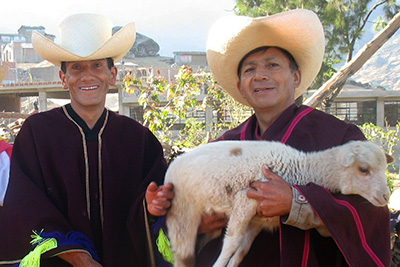 “My son has walked away from God and his family – and it’s all my fault!”

Pastor Bello’s guilt was overwhelming when he thought of his son. As a local pastor in Bolivia, Pastor Bello had worked hard to shepherd his congregation and his family. Now, the oldest of his three children was openly rebelling against the church, his convictions, and his family . . . 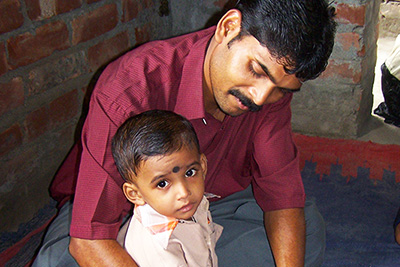 Free From the Past

God is punishing you!

Bheru, and even his entire village, believed that his son was born handicapped as a punishment from God because of his former way of life. When Bheru was a young man, people feared him. He would take whatever he wanted by force. If he needed money for a drink, he would take it from someone walking down the street. If he wanted anything, he would take it just because he could. Then Bheru got . . .