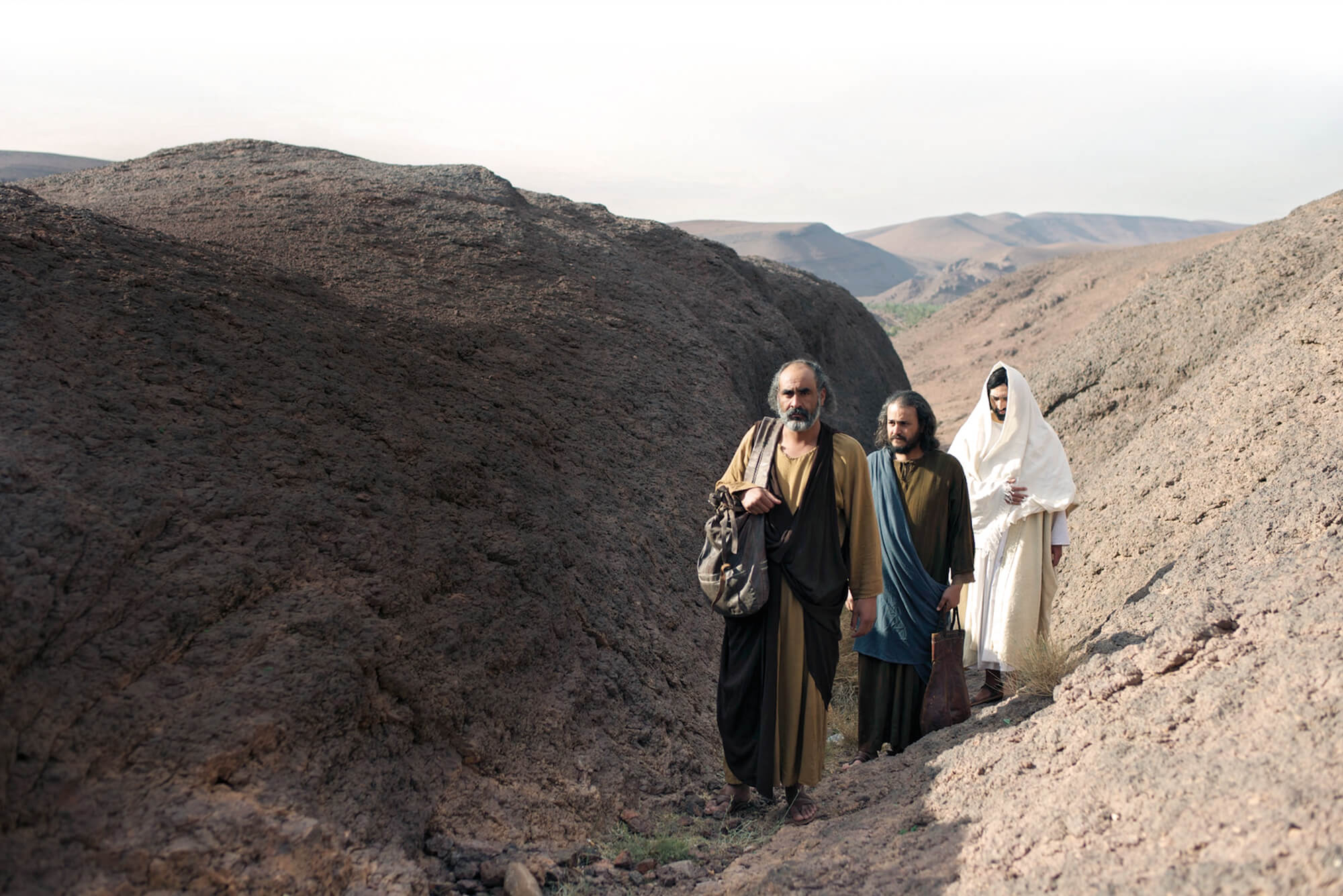 They had been convinced—so completely convinced—that Jesus of Nazareth was the One who would restore Israel and bring about the end of Roman rule. But Jesus was dead.

The two men walked slowly, heavily, down the pebbly path from Jerusalem to Emmaus, a village seven miles away, discussing the overwhelming events of the past week. Some women of their company had insisted that Jesus had somehow been raised to life again; but when Peter and John had visited the tomb, they did not find His body there, dead or alive. What a terrible mystery!

Presently, another traveler overtook them and began walking with them. “What are you talking about?” the man asked quietly.

Cleopas, shock written all over his features, answered, “Are you the only visitor to Jerusalem who hasn’t heard about what happened?”

The traveler appeared unfazed. “Tell me.”

The two explained everything they knew about Jesus—a powerful and trustworthy prophet, condemned by their leaders as a blasphemer and subsequently crucified. And now, all this talk of a resurrection! What were they to do? The man they thought was a savior was gone!

The traveler shook his head and replied, “Haven’t you learned anything from listening to the Torah? All of these things had to happen! Let me show you.” And for the next seven miles, the man explained to them every passage in the Law and Prophets concerning the Christ.

Evening had fallen during their journey, and the two disciples urged their fellow traveler to stay for supper. As the bread was passed around, the man tore a piece off and handed it to one of them.

An instant passed, and suddenly their eyes were opened to the beautiful truth: Hope, joy, longing fulfilled! It was Jesus! He was truly alive again! How could they not have known? “Jesus…!” one of them gasped. But He had disappeared from their sight.

After their Savior Jesus died on the cross, the disciples were understandably scared and confused. Though they knew the way to Emmaus, the life path before them looked dark and lonely—that is, until Jesus—very much alive—came alongside them and explained everything. Psalm 119:105 says, “Your Word is a lamp to my feet and a light to my path.” Thank God that Jesus, the Living Word, lights our path as we trust Him and listen to Him every day!


“We thank God for His provision, which allows us to give the Gospel of Jesus Christ to those who have not yet heard.”